Please request Dr.Hadfield when scheduling your appointment
Contact us: 804-379-2414 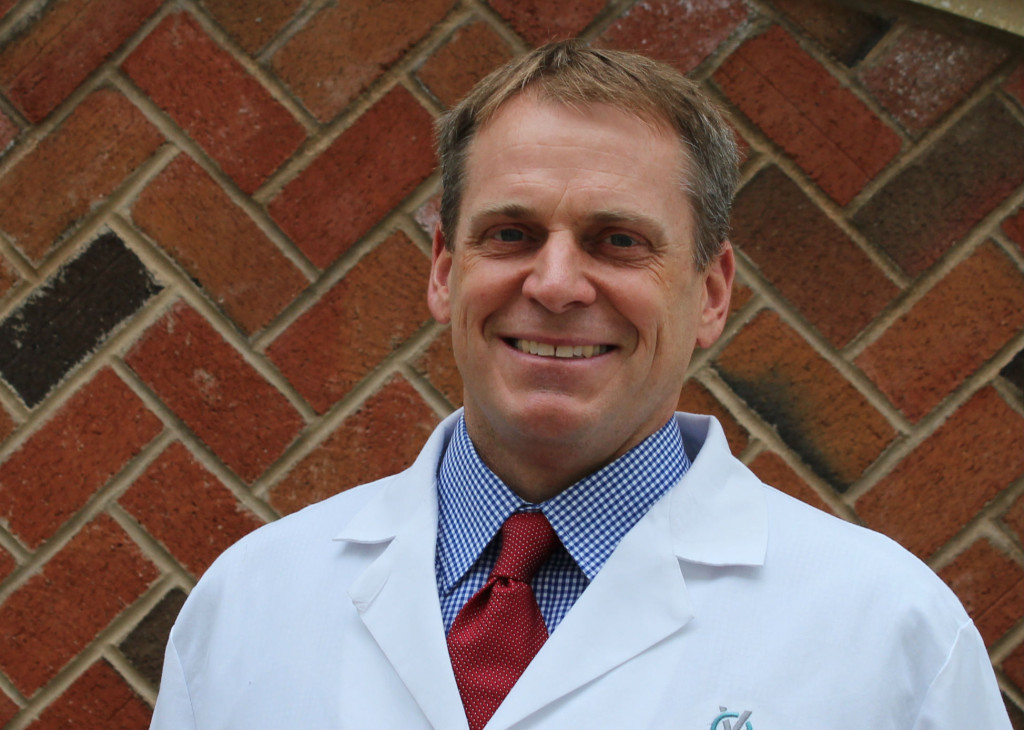 Dr. Mark Hadfield is a board certified orthopaedic surgeon with a subspecialty interest in upper extremity and sports medicine conditions. He finished residency at the Medical College of Virginia in 2006 where he received the best resident award, and he has been in practice ever since.

Dr. Hadfield was raised in Amelia, VA and went on to become an eagle scout and play division 1 football at Brigham Young University where he achieved the status of Academic All-Conference player. Like himself, his team takes pride in first-hand experience from a variety of sports and athletic backgrounds. Dr. Hadfield still coaches little league football, baseball, and basketball in his free time.

Fill out my online form.
*When scheduling an appointment, please let your patient service representative know that you would like to see Dr. Hadfield.